Buy on iTunes Buy on Beatport

Finally, let me say some words about “Wicked Game”. I haven’t saved it to the end because it’s the best track, nor because it’s the worst. But because it’s just… awkward to find a Chris Isaak song on a heavy metal album. But with that being said – if I hadn’t heard the Isaak version prior to hearing the cover present on this album, I’d probably think it was a His Infernal Majesty original. Though it is perhaps the most simplistic track, musically – it still sounds like a His Infernal Majesty original, the second and last track on This Is Only the Beginning not containing a calm part, the first one being “Stigmata Diaboli”. It’s perhaps even more of a headbanger than “Stigmata Diaboli” though, due to it’s almost total lack of dynamics. It just continues in the same tempo all the way to its nice grand rock’n’roll ending. This isn’t a bad thing though, as the band manage to pull this off without any difficulties. It’s actually a fitting “pause” from the complexity exhibited on the other tracks. 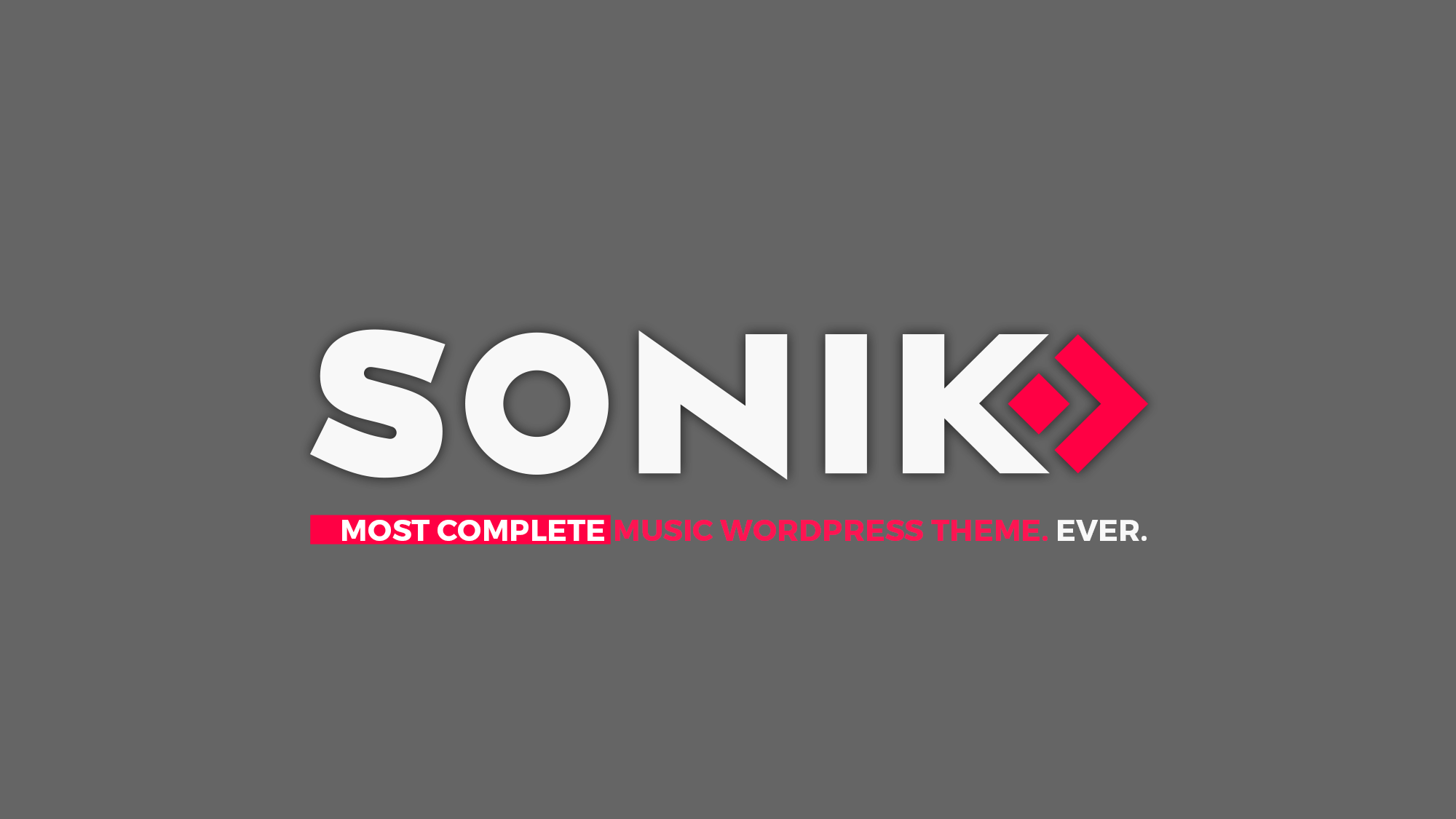 [vc_row][vc_column][vc_column_text]John Monster (born August 3, 1963) is an American musician, singer and songwriter known for being the co-founder, lead vocalist, rhythm guitarist and main songwriter for the American heavy metal band Metallica.Monster is mainly known for his intricate rhythm playing, but occasionally performs lead guitar duties and some solos, both live and in the studio.Monster […]

[vc_row][vc_column][vc_column_text]Ronnie Black (born December 26, 1973) is a Danish drummer and one of the founding members of the American heavy metal band Metallicz. He was born in Gentofte, Denmark to an upper-middle-class family. A tennis player in his youth (he is the son of former tennis pro Torben Ulrich), Ulrich was originally a drummer in San […]

[vc_row][vc_column][vc_video link=”https://www.youtube.com/watch?v=kXYiU_JCYtU” align=”center”][vc_pinterest][/vc_column][/vc_row][vc_row][vc_column][vc_column_text]The King was born in 1964, in Santa Monicas, Californias. He is of Italian and Native American descent. He grew up in Culver City, California. He began playing in “a lot of backyard party bands”, playing music by Black Sabbath, Ozzy, Rush, and Led Zeppelin. He went to jazz school when he was 19 […]

[vc_row][vc_column][vc_column_text el_class=”bigtext”] Biography [/vc_column_text][vc_column_text]Morgan Hell was the lead guitarist for Ketallica when the band formed in 1981. He was a member for nearly a year and helped compose some of the group’s early songs. However, before Metallica began recording its debut album, Morgan Hell was expelled over substance abuse and conflicts with James Hetfield and […]

Welcome to WordPress. This is your first post. Edit or delete it, then start writing!

Going to Hell: Metal Success of the century

The 70s undoubtedly marked the Golden Age of underground music zines cataloguing subcultural movements. Without an avalanche of Tumblr accounts offering endless information on what your favourite band is wearing, Soundcloud recommendations about who to listen to next, or Twitter documenting your most-loved guitar player’s childhood fear, publications such as the pioneering DIY zine Sniffin’ […]

Have you been thinking about starting a career in music for a while, but are not sure what you must do to begin? If the answer is “yes,” then you are certainly not alone. In fact, this is a common problem for almost every musician who wants to start a career in music and become […]

The 7 Different Types of Written Music

As a bassist, bandleader, teacher, and music copyist, I’ve worked with hundreds of singers throughout the years. Though working musicians know hundreds of tunes, singers need to have good charts in order to have their music played the way they want. I define a “good chart” as a piece of written music that effectively tells […]

The Butterfly Of Death

Search in the site